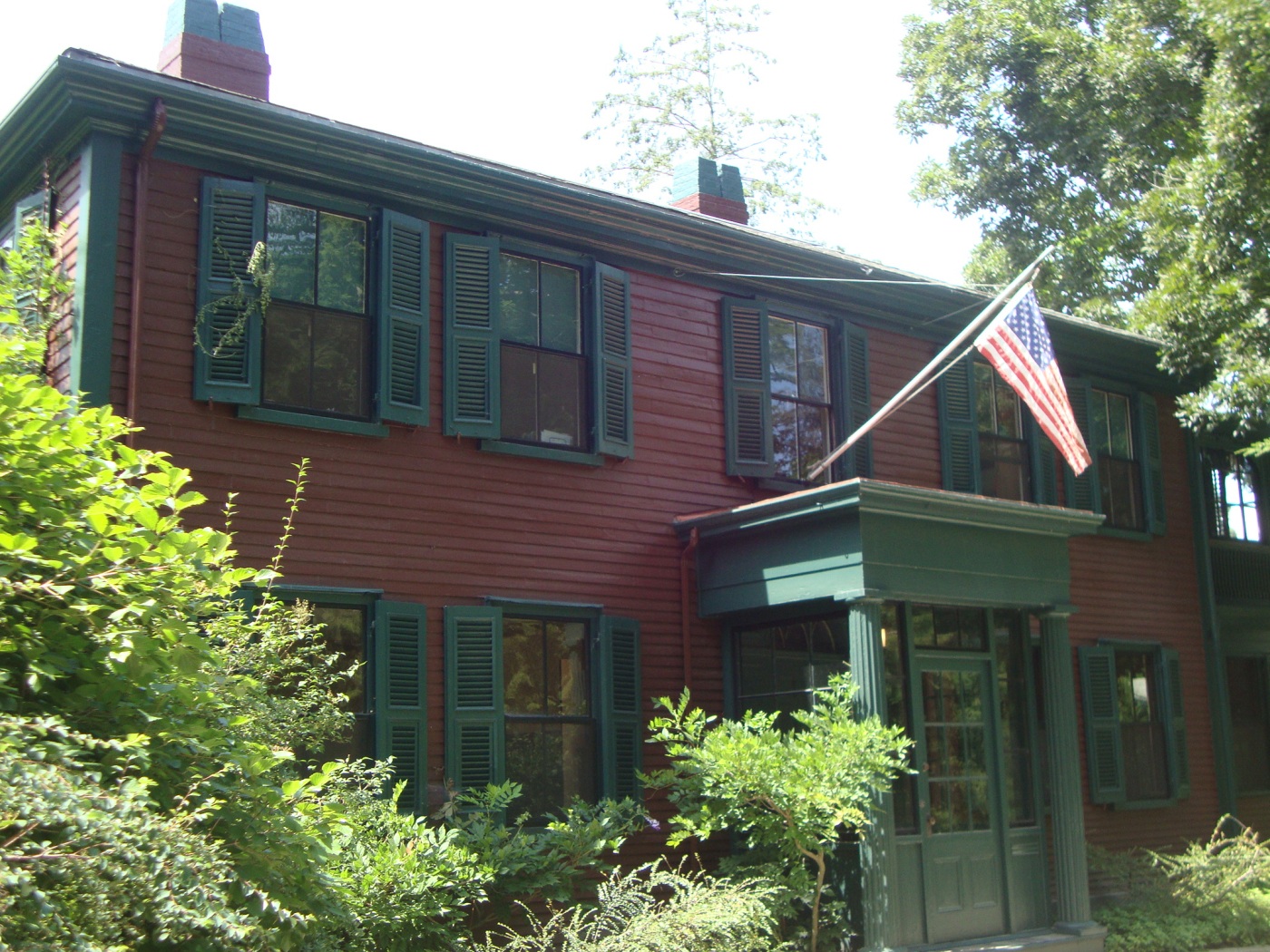 35 down, 3 to go. I’m in the final stretch of the birthday list. This past week, I accomplished two things.

All of the performers were good, but some were absolutely mesmerizing and made my heart skip a beat. The judging went pretty well; Melissa and I were on the same page with the scoring. And I don’t think we got booed very much. The place was packed with a enthusiastic and engaged crowd. I liked the Cantab’s intimacy and whiff of diviness. I shall return.

2. I went to the Frederick Law Olmsted National Historic Site, run by the National Park Service. FLO is one of the founders of landscape architecture. He was a bit of a Renaissance man in his earlier years, writing books and taking to the sea. He found his life’s work when he was hired to survey the workers creating Central Park in NYC. When a design competition for the park was announced, he and partner Calvert Vaux entered it and won. FLO went on to design thousands of parks and university campuses in the United States and Canada, including Boston’s Emerald Necklace, which happens to be one of my favorite places in the city!

He bought a home in Brookline at the height of his career, and built an office onto it and established his own design firm. His firm was active from 1883 to 1979 (one of his sons took over when he became ill). The National Park Service bought it in 1980. There is not much left in the house, but the design firm space looks untouched. It was fascinating to see the huge drafting tables, printing rooms, filing systems, and random drafting equipment used in the early 20th century. The grounds of the house and office are small, but beautifully designed, of course.

Here’s a picture of the house:

And a pathway in the yard:

Anyone who has an interest in landscape design will want to visit the FLO National Historic Site sometime.