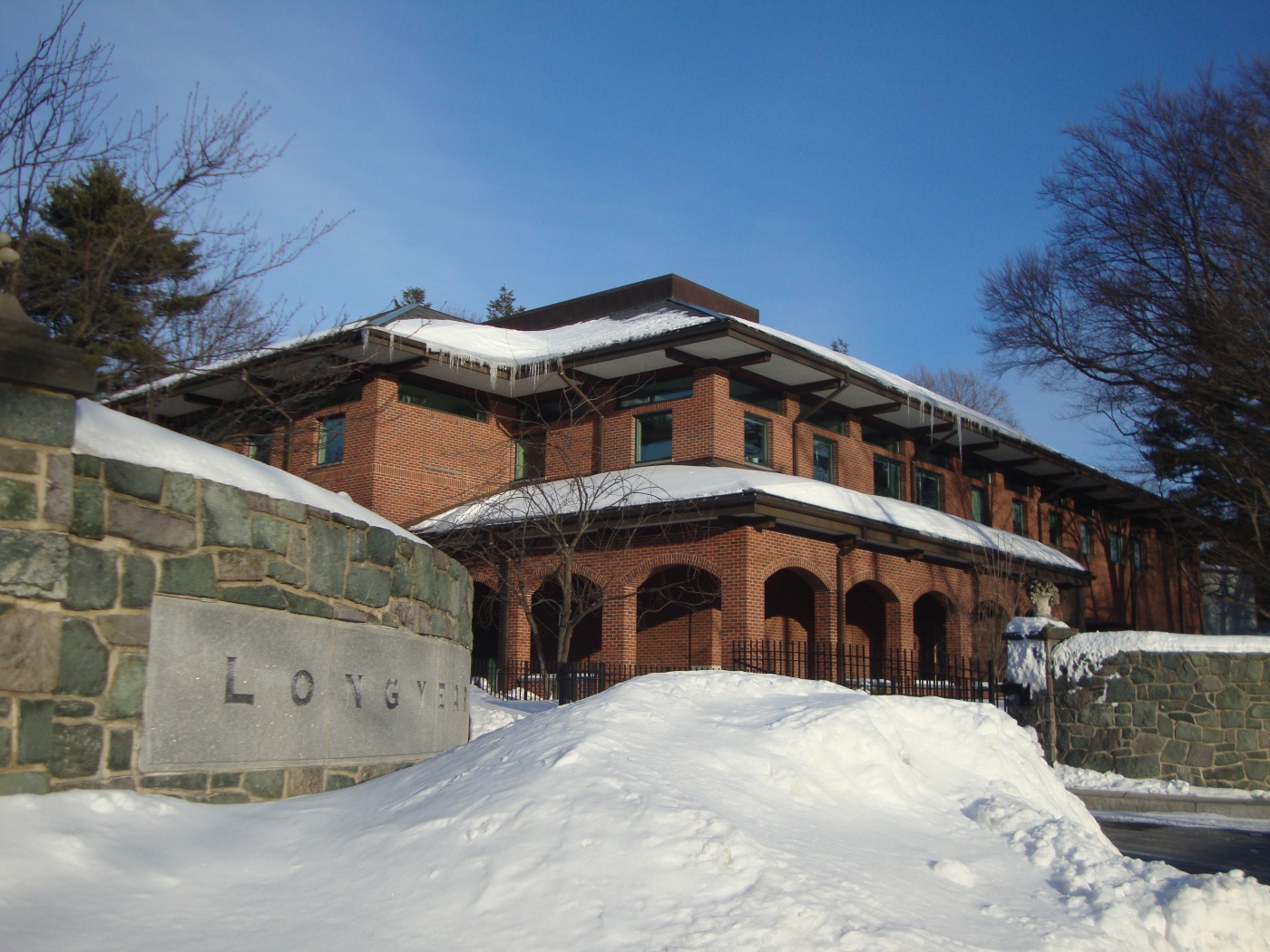 Four more months of being a thirty-something.

I visited the Longyear Museum today. 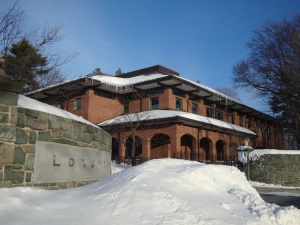 It’s a lovely museum dedicated to the history of Mary Baker Eddy’s life; she was the founder of Christian Science. I arrived armed with knowledge of the main details of her life from having visited the Mary Baker Eddy Library a few times over the years.

She had quite the interesting life, so I enjoyed learning more about her. She had all sorts of bad luck (a bad marriage, illnesses, poverty, separation from her only son for 20+ years, widowed twice, etc.) but then founded a religion, wrote numerous books, started a publishing company, and founded the Christian Science Monitor at the age of 87!

I literally had the museum to myself. There are only three galleries, but they are chock full of historical artifacts. And I really appreciated the design of the galleries. The constant sound of trickling water in the main gallery, coupled with my solitude, had such a calming effect. I almost hated to leave.

The staff were very nice and knowledgeable, and admission is free to boot. I was happy to offer a small donation.

So that was #8 on my birthday list. I ticked off #7 last week: I watched The Manchurian Candidate (#67 on the AFI Top 100 list). I remember seeing the remake in the theater about 10 years ago…I don’t remember being blown away. This one blew me away. I didn’t recognize the actor Laurence Harvey, but, man, was he absolutely perfect for the role. He was downright mesmerizing. Angela Lansbury was a perfect villain, which was a hoot since I’ve only ever seen her in Murder, She Wrote. Frank Sinatra was great as well.

I’ve loved making my way through the AFI Top 100 list. I’ll be kind of sad when I finish it. Thankfully, AFI has plenty of other lists…