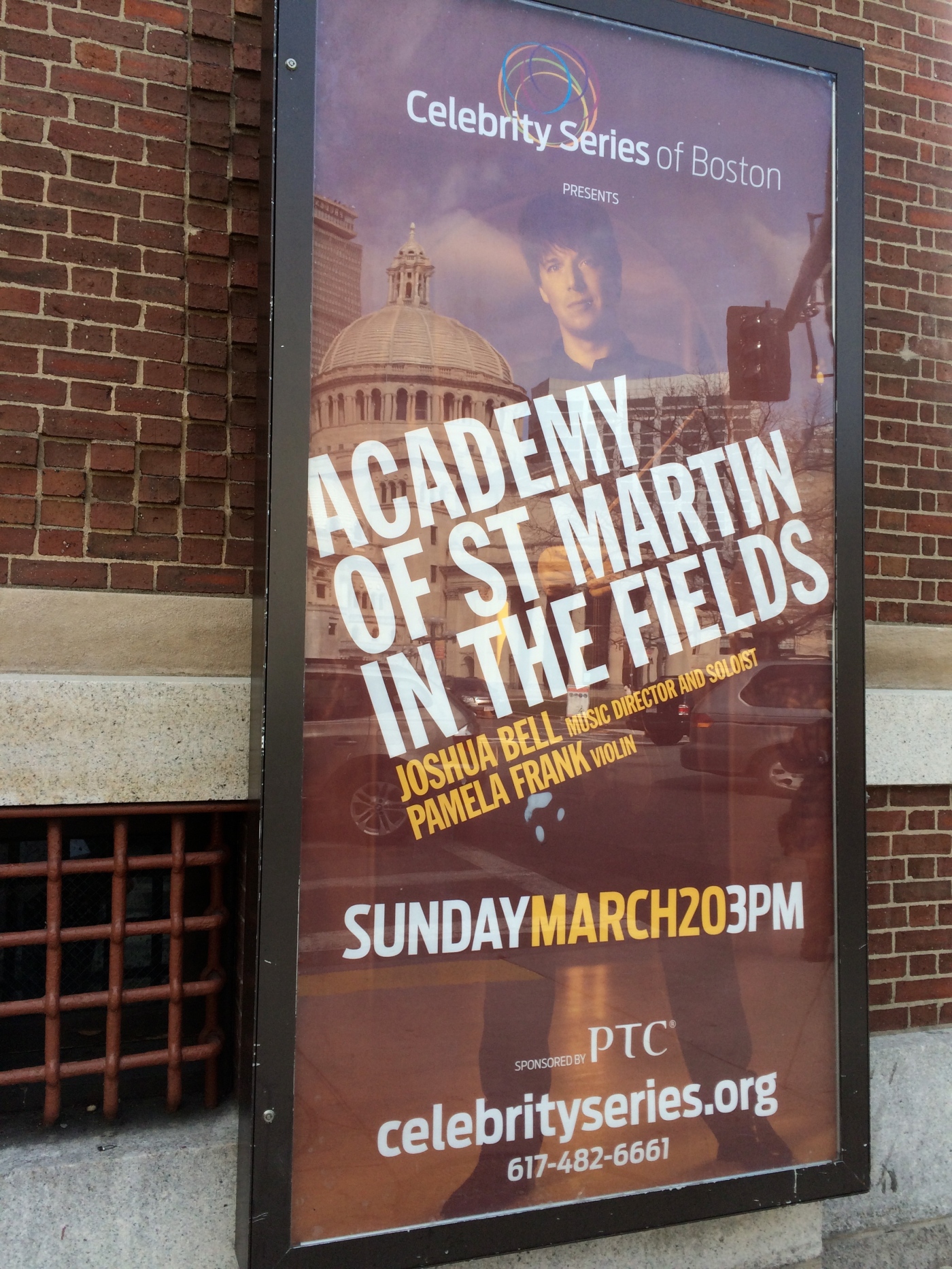 It was 1998. I had been working in London for six months through a work abroad program, and I had a few weeks left. I had read somewhere that the Academy of St Martin-in-the-Fields would be performing Mozart’s Requiem.

I could barely contain my excitement as I called the box office. It was a dream come true! I knew nothing about the Academy of St Martin-in-the-Fields except for the fact that it had performed the soundtrack of the movie Amadeus. I’m pretty sure that I discovered Amadeus in high school. I was immediately smitten with Tom Hulce’s Mozart, even though he was a hot mess. But he was a hot mess who happened to be a musical genius!

I bought the movie and soundtrack and would watch and listen to them throughout college. I wasn’t the type to daydream about getting married, but I decided that if I did walk down the aisle, it would be to a performance of the third movement of Mozart’s Serenade for Winds.

OK, back to 1998. I called the box office. All of the performances occurring before I headed home were sold out. AUGGHHH.

Fast forward to 2015. I’m flipping through the Celebrity Series catalog, and I read that the Academy of St Martin-in-the-Fields is coming to Boston with its musical director, Joshua Bell, as a soloist. Mozart was not in the program, but that was OK! Eighteen years later, I had my chance to see the famous chamber orchestra.

I was looking forward to hearing Joshua Bell, too. He and the orchestra performed a Prokofiev symphony, a Beethoven symphony, and another piece that I don’t recall (a fellow soloist canceled, so they substituted another piece). It was a wonderful concert and Joshua Bell was masterful.

Maybe I will be lucky enough to see the Academy perform Mozart’s Requiem someday. Until then, I’m happy with my Amadeus soundtrack.

So my birthday is less than a month away now. I have nine things left to do. That sounds a little daunting, but I have it under control. As you can see by the date of the concert (March 20), I am way behind in my reporting, but I will catch up somehow. Next up is a discussion about mortality and end of life…