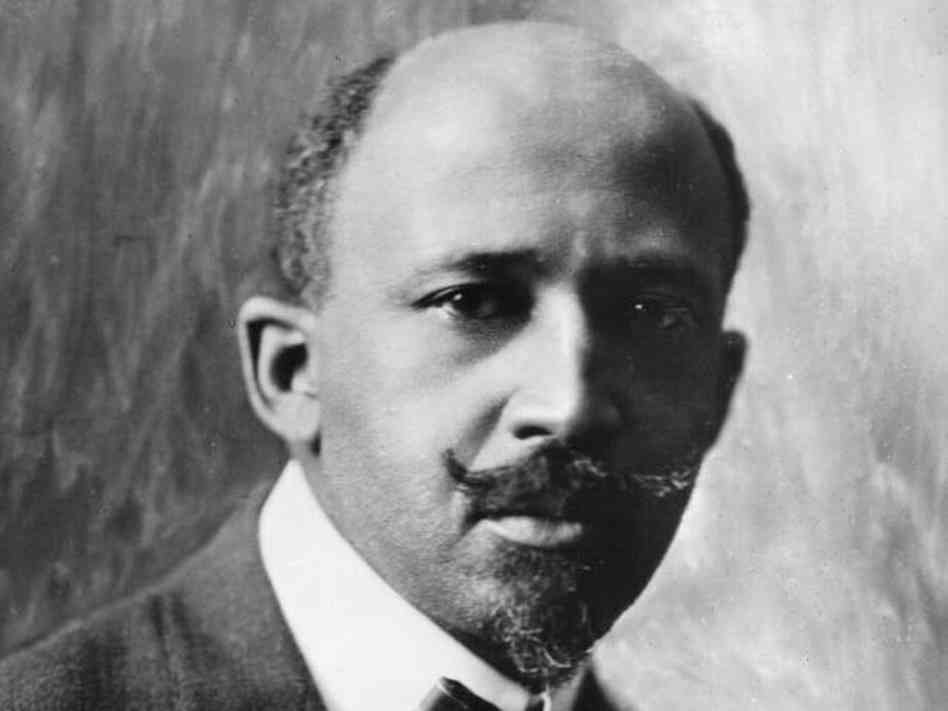 The Souls of Black Folk by W.E.B. Du Bois is #31 on Modern Library’s list of Top 100 Nonfiction. It was published in 1903, so as I read it, I asked myself how far we had come in erasing the color line 113 years later.

Du Bois talks about the blacks of the South in his book. He believes education to be a powerful tool to help black people raise themselves out of poverty. He also talks about the need for blacks to be able to vote and describes the importance of religion and music in their lives.

Due to particular current events (senseless death after senseless death of blacks at the hands of police) as well as my recent reading of this article in Utne Reader by Kevin Powell, Ta-Nehisi Coates’s book Between the World and Me, and Du Bois’ The Souls of Black Folk, I am starting on a journey to further understand “the veil” that blacks see the world through and to learn more about white privilege. I feel so powerless regarding the color line, but knowledge is power, right? One has to start somewhere…

If you have any recommendations for books about white privilege or the color line, I would love to hear them.

2 thoughts on “The Souls of Black Folk”